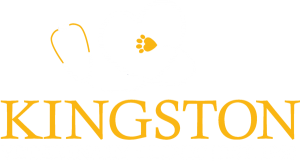 Pets and Over the Counter Medications Don’t Mix 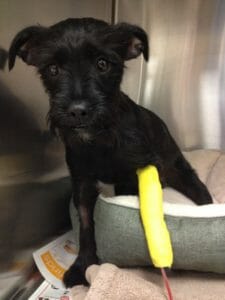 Meet Otis. His story is one that challenges the old adage about curiosity and cats, but he is a curious dog. Don’t worry, he’s fine now; but he almost wasn’t. While his person was sleeping one day, Otis took the opportunity to sample some medications that were accidentally within his reach. Nobody knows his motivation, but it’s a good thing his family noticed. The culprit, in this case, was ibuprofen. Yes, many people’s favourite, useful, pain-relieving medication is bad for your pets.

The first sign of trouble was the medication liquid-filled capsules were strewn about on the floor, and with no one home other than Otis and his person, it was easy to figure out who the chew marks belonged to. At this point, many people might be thinking, “okay, no big deal.” And then the vomiting started, which is the first sign of a toxicity issue. Otis couldn’t hold anything down and the more he threw up, the worse his dehydration got.

Because ibuprofen can actually cause kidney failure, his owner brought him to me to check some blood tests and what we found was consistent with ibuprofen ingestion as his kidney values were mildly elevated above normal. Otis was admitted to the hospital, and we started him on intravenous fluids. It would essentially help dilute the drug in his bloodstream and preserve blood flow and pressure supplying the kidneys. Without this treatment, Otis would surely become more ill. In addition to the IV fluids, we started him on some medications to help the gastrointestinal tract due to the ulcerations that can develop.

During his first couple of days, Otis started to show improvement. He was happy, eating well, and most importantly – not vomiting! But when we checked his kidney values, they had gotten slightly worse. After talking with his family and agreeing that he was clinically stable, we felt it was best that he stay on his IV fluids for a couple more days. Checking Otis’ kidney values daily for the next few days, we noted that they returned to normal with the additional treatment. After five days in the hospital, Otis finally got to go home! 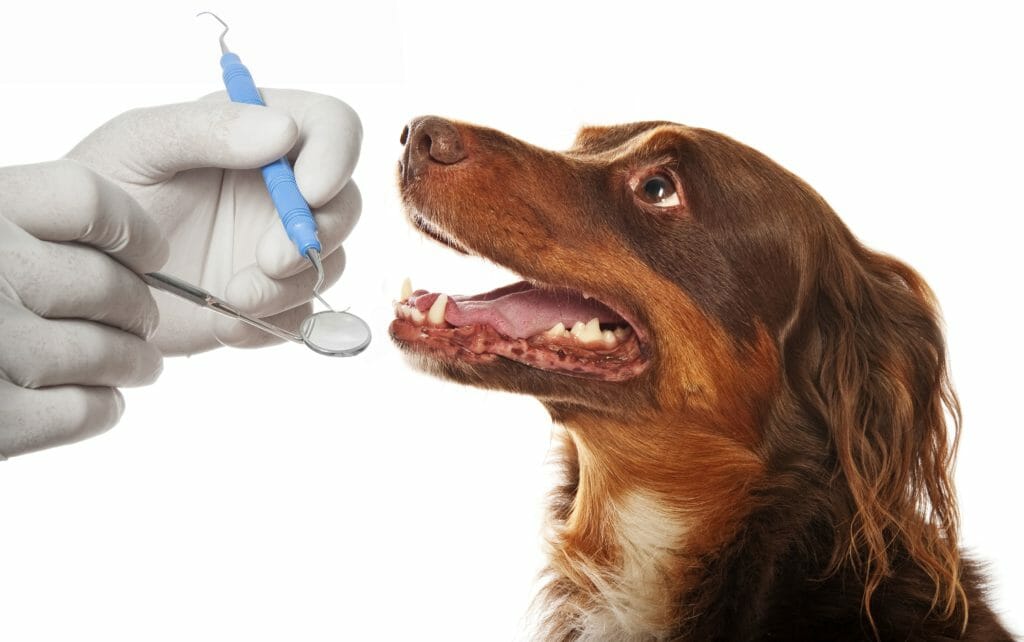